Is chicken good for your health? why the truth may stun you

Chicken is the most popular protein in the United States by far, with consumption increasing from 28 pounds per capita in 1960 to a whopping 97.6 pounds in 2020. Much of this allure stems from the perception of chicken as a lean protein with fewer calories and health hazards than beef, which, like a pig, has witnessed a fall in consumption during the same period.

In the early twentieth century, the chicken was mostly consumed in the spring after the eggs hatched, with little demand from customers the rest of the year.

Eating chicken became more popular during World War II when beef and pork were rationed, but it wasn’t until the 1950s and 1960s, with the industrialization of meat production and the genetic streamlining of the chicken’s body to increase the proportion of the highest-demand meat, namely breast, that it became more common in everyday American diets.

Simultaneously, the perception that chicken was a healthy, lean protein source became more generally accepted, owing to consumer worries about saturated fat and cholesterol, as well as industry consolidation into fewer producers—plus, enormous government subsidies made it more inexpensive.

Chicken meat has less saturated fat than red meats such as beef or pork, particularly if the skin is removed and depending on the cooking process. It also has fewer calories per ounce than beef, with chicken breasts containing roughly 122 calories, or 15.81 grams, compared to beef tenderloin, which has almost 180 calories, or 23.32 grams. It contains a lot of protein, niacin, selenium, and phosphorus.

However, the environmental consequences of America’s desire for chicken as a cheap protein source are enormous. With chicken excrement contaminating rivers and considerable greenhouse gases created to grow their feed as well as their processing and waste, the US chicken business emits over 130 billion pounds of CO2 per year or the equivalent of 12.37 million vehicles. The great majority of chickens consumed have short lives in crowded, stressful settings, are murdered at roughly 47 days of age, and have crippled bodies as a result of genetic modification to favor quick growth.

Is chicken good for us?

Is chicken flesh, however, healthful enough to warrant its popularity as a protein? According to research published in the American Journal of Clinical Nutrition, both red and white meat elevated LDL (also known as “bad”) cholesterol roughly the same amount, however plant-based protein choices did not, making chicken an unhealthy choice.

Carcinogens related to chicken, notably the federally recognized PhIP carcinogen linked to breast, prostate, and other cancers, were discovered in all grilled chicken samples tested for published research.

Another study found that chicken meat is the source of the majority of foodborne disease outbreaks, and that campylobacter and salmonella illnesses (produced by bacteria in chicken) are on the rise.

Concerning foodborne illness, a strain of E. coli typically found in retail chicken products has been associated with a variety of illnesses in consumers, including urinary tract infections.

Chickens are frequently fed antibiotics and are the world’s largest users of them, contributing to human antibiotic resistance and the development of a hypothetical superbug that would render medications for treating diseases obsolete.

Vegan chicken at its finest

Given all of this, it may be time to examine plant-based alternatives to chicken in your diet.

The vegan chicken will have comparable flavor and texture qualities but will be devoid of cholesterol, antibiotics, E. coli, and other health risks. Furthermore, they are high in fiber, which is lacking in animal-sourced diets, as well as antioxidants and recognized defenses against heart disease, stroke, type 2 diabetes, and some malignancies. With better outcomes for the environment, human health, and animal welfare, as well as a rising market of choices in a variety of forms, it’s never been simpler to give up chicken without losing the taste.

SIMULATE, formerly known as NUGGS, is a food-tech start-up that began in 2019 and rapidly became a category leader with its distinctive nuggets. It has since extended to include patties, wings, and amusing dinosaur forms for fans of all ages. Try the Original NUGGS, which are breaded and have a chicken-like texture, and come with a selection of dipping sauces.

Turtle Island Foods, the creator of the legendary Tofurky, has shifted its product development focus to replacing another bird on the plate: chickens. Try the chewy and aromatic Thai Basil Plant-Based Chick’n in your next stir-fry for a perfect one-to-one alternative.

Alpha Foods, another vegan convenience brand, is not only free of animal products but also palm oil in its burritos, breakfast sandwiches, pizzas, and much more but if you’re craving Italian food, try the flavor- and protein-packed Chik’n, Basil & Garlic Meatballs over your next pasta marinara to satisfy that craving.

Gardein has a range of flavors and styles ranging from wings to patties and nuggets to strips, but the highly popular Seven Grain Crispy Tenders, crispy on the exterior and soft on the inside, are both a fantastic complement to any pita pocket with veggies and ideal for a lunchbox.

Field Roast, known for its chef-crafted roots and a quality focus that continues today, provides a broad choice of flavorful vegan proteins and cheeses in the refrigerated department of many major US grocery stores. Try the Miniature Corn Dogs with a simple vegan mayo-mustard dipping sauce whenever you want to feel carefree in the summer.

Boca, one of the first vegetarian brands in the frozen aisle, sells a selection of easy-to-prepare nuggets, crumbles, and patties. The breaded Spicy Chik’n Veggie Patties, with 12-grams of protein per serving, go well in a bun with all the fixings.

Daring Foods has created four types of pieces in Original, Breaded, Cajun, and Lemon & Herb variants, calling it “the plant chicken for individuals who adore the taste of chicken.” All bar the breaded are gluten-free and shred like chicken, with a limited ingredient list. The Original goes well with a fresh vegan Caesar salad.

Lightlife, another original meatless business, has maintained its product range current by extending to sustainable components such as pea protein. When you want to try fajitas, consider the famous Smart Tenders® Plant-Based Chicken (which is also gluten-free).

Sweet Earth Foods, which sells a variety of frozen convenience meals, also sells four kinds of plant-based, gluten-free shredded chicken that can be used in any dish instead of meat. In a Buddha bowl, try the soft, sweet-and-spicy Korean BBQ-Style Chik’n Marinated Shreds. 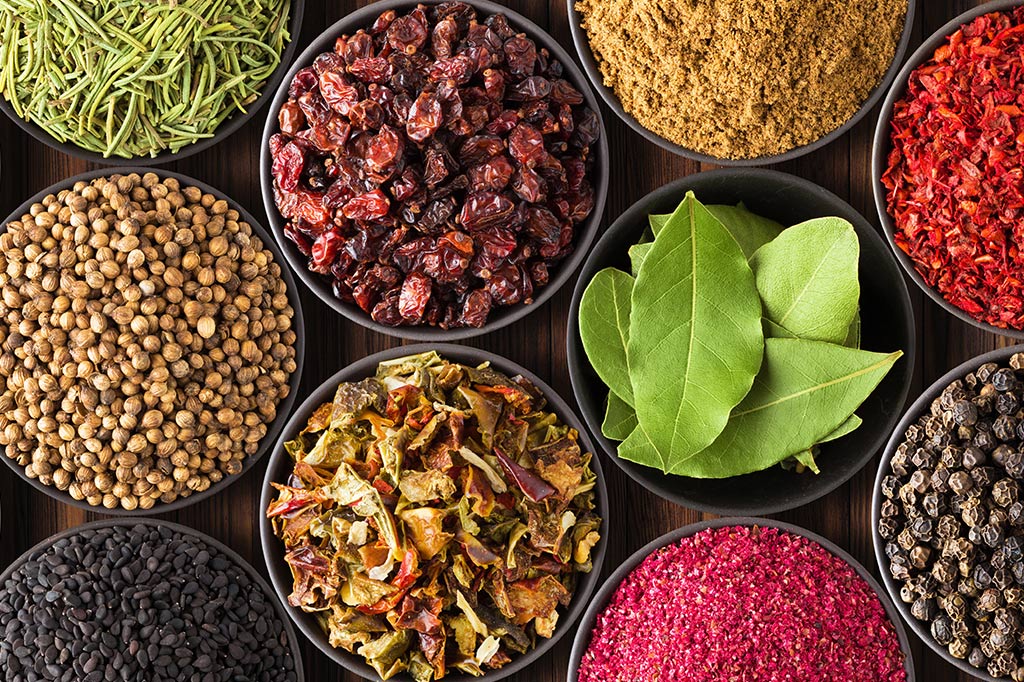 Ayurvedic Techniques to Concentrate and Increase Energy Levels
YOU MIGHT ALSO LIKE
Recipes
Vegan Burger Patties with BBQ Sauce
These burger patties are really simple to cook and are ideal for a quick supper that both non-vegans...
LifeStyle
Why Is Billie Eilish's Green Red Carpet Fashion So Important?
Every glamorous celebrity event features a red carpet, prominent names, and, of course, a plethora...
Recipes
I can’t believe this vegan creamy mac & cheese
This cashew-based mac and cheese has the same creaminess and comfort as the white cheddar version....
Recipes
Full Packed Fiber Crackers
These quick and simple crackers are high in fiber and delicious! Top with rocket, sauerkraut,...
News
Leonardo DiCaprio joins Lewis Hamilton in expanding his neat burger to the united states
Neat Burger, a vegan fast-food company headquartered in the United Kingdom and funded by Formula...
Recipes
Parmesan Vegan Cheese
Vegan parmesan cheese made with only four ingredients. It is wonderful and delicious on top...